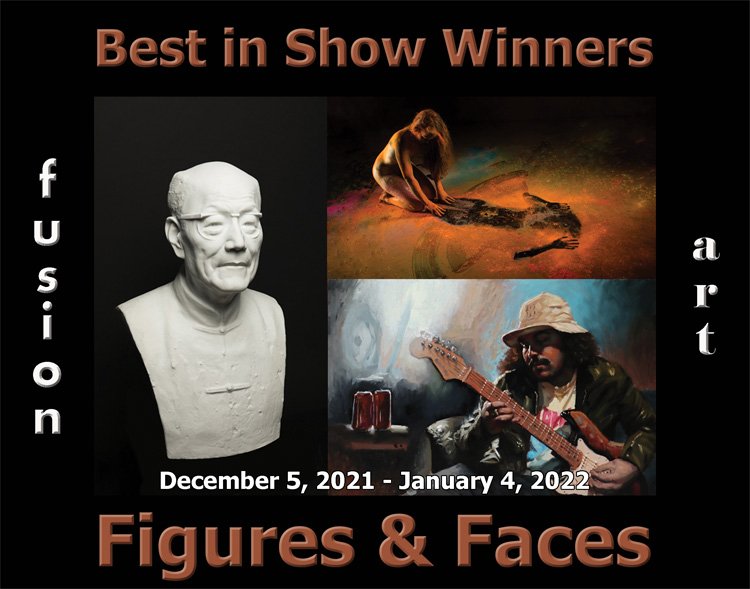 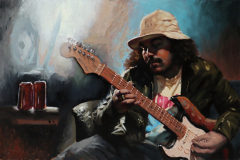 Jon Laing is a portrait artist living and working in Brooklyn, NY. He started his art career as a caricaturist as a teenager working at Six Flags Great Adventure. Through his time there, drawing people all day every day, he developed a knack for lightning fast draftsmanship and capturing a person's likeness. Now working as a realistic portrait artist, he aims to bring the energy and personality from his caricatures while injecting sensitivity and poignancy in to his paintings, taking pain staking efforts to capture emotive lighting and subtle color shifts. 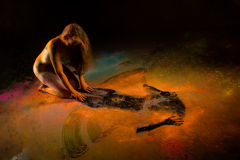 His work has appeared in IoN magazine and 'Mein heimliches Auge' and others, and he has been featured in juried exhibitions in the USA, Scotland, Hungary, France, Montenegro, and Germany.

He is originally from the UK, now living in Germany, with his American wife and kids. 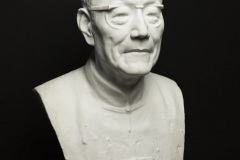 Jia Peng is a Chinese artist who graduated from Yanshan University in 2005, and then traveled to Vienna, Florence and other places.  He is a member of Baoding Artists Association and Chinese Sculpture Professional Committee.

Jia Peng specializes in realistic portrait sculptures. His representative works include the stone statue of Lebanese current President Michel Aoun, the bronze statue of Yang Jingren, the former vice chairman of the National Committee of the Chinese People's Political Consultative Conference, and the statue of Bai Juyi in the memorial hall of Bai Juyi's hometown.

Jia Peng can be reached via his Email.